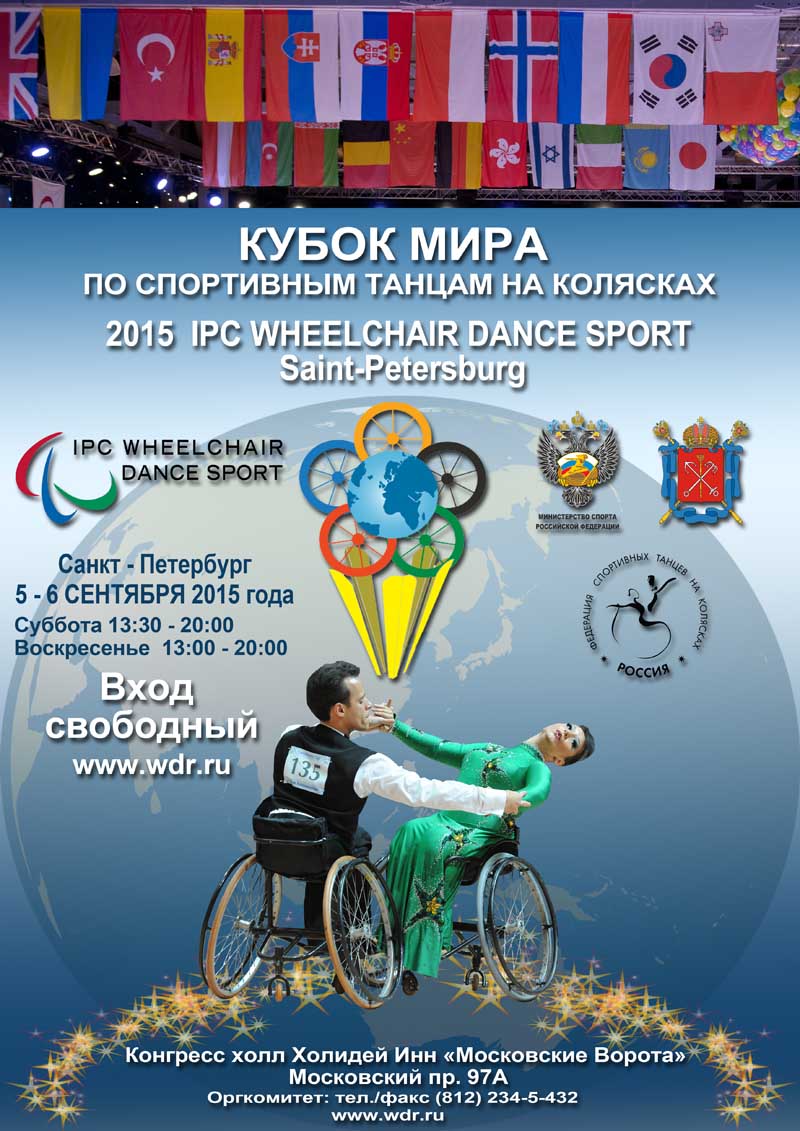 Choi impressed the judges in the men’s single class 1 and 2, and then paired with Chaeyoung Son in the combi freestyle class to capture gold in both events. In total, South Korea collected 10 medals at the competition which featured seven events.

It was a refreshing performance from Choi, who showed he is still in good form after winning the duo standard and duo Latin (both class 2) at the Incheon 2014 Asian Para Games.